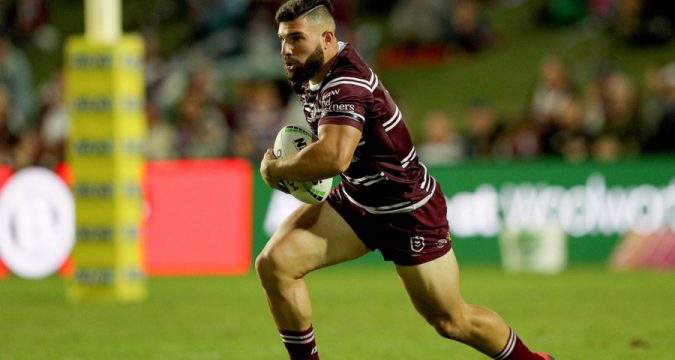 TotalRL understands the Broncos have lured the Manly speedster to the club despite interest from a number of other clubs.

Miski, 25, played three times for Manly during the 2020 campaign, scoring two tries. He has made six appearances for the Sea Eagles in total.

Internationally he has played nine times for Lebanon, impressively scoring as many tries.

Domestically, Miski has predominantly played in the NSW Cup for Manly’s feeder team, Blacktown Workers, finishing the 2019 campaign as their top scorer with 12 tries.

He ended his NRL career with two tries for Manly in their final-round defeat to New Zealand Warriors.

It’s another impressive signing for the Broncos, who are also understood to have secured the return of Jarrod Sammut.