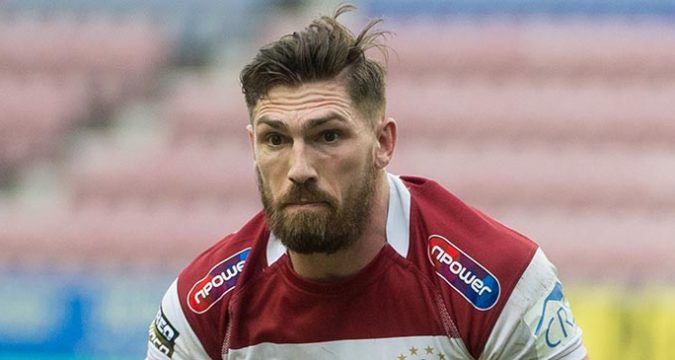 Jarrod Sammut is set for a return to London Broncos.

TotalRL understands the Maltese international has agreed to join the Championship club after turning down an ambitious bid from League 1 club Barrow Raiders.

Sammut, who played a key role in securing the Broncos promotion to Super League in 2018, left the club after their Million Pound Game victory and joined Wigan Warriors.

His time in cherry and white lasted just one season and he eventually joined Leigh, but he played just once for the Centurions and was sent off in his only appearance.

Sammut, 33, has attracted plenty of interest from across the Championship but has finally settled his future after several months.

A firm fan favourite during his time with the Broncos, his return is a key acquisition for coach Danny Ward, who has lost a number of key players during the extended off-season.

Halfback Morgan Smith has joined York but the former Bradford and Wakefield livewire will take his place in the squad.

One of the most skilful players of the last decade, the maverick halfback will look to secure the Broncos another promotion in 2021.