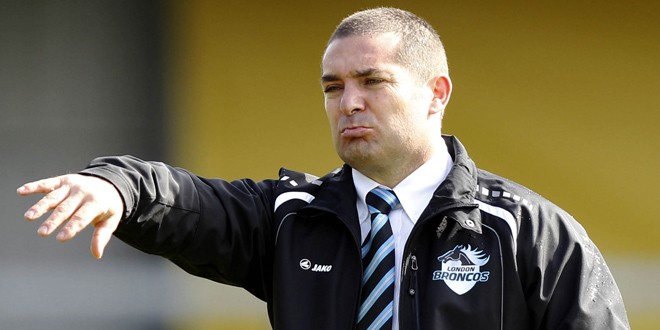 The Australia-born 27-year-old has spent two seasons at Sporting Olympique Avignon in France and was previously with Villefranche-de-Rouergue.

“I spoke with Joey about his goals and plans for next season and the future. It’s all very exciting,” said Nasso.

“Having been coached by Joey when I was younger and speaking to him about what he wants to do with the club, I thought it would be a good fit for me.”

Nasso, who qualifies to play for Italy through his Italian parentage, made three appearances at last year’s Rugby League World Cup.

“Having had a relationship with him, he knows the style of play that I like to play. He’ll be very important and an integral part of the formation I want to run next year.”

If you want to find out the big Rugby League stories before they break elsewhere, why not pick up a copy of League Express? You can buy it with just a solitary click, and read it on your computer at work!