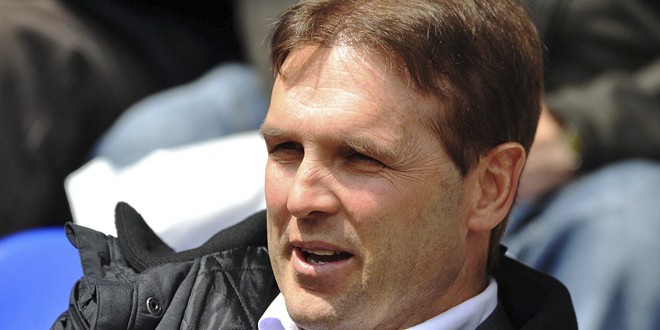 Wests Tigers star Braith Anasta could be forced into an early retirement, after he decided to undergo surgery on his injured biceps. The 32-year-old has been hinting that this year could be his last and, with a prognosis of several months in order to make a full recovery from an injury of this type, it could well be the end for the ex-Australian Test star.

He has played 288 matches for Canterbury, the Sydney Roosters and Tigers and won a premiership with the Bulldogs in 2004.

He played four matches for Australia in 2001 and featured on 10 occasions for the New South Wales Blues between 2002 and 2008.

Tigers coach Mick Potter had emphasised on several occasions this year how important his experience and calming influence had been on his young side in 2014, but they will have to do it without Anasta for the remainder of this year.

If you want to find out the big Rugby League stories before they break elsewhere, why not pick up a copy of League Express? You can buy it with just a solitary click, and read it on your computer at work!