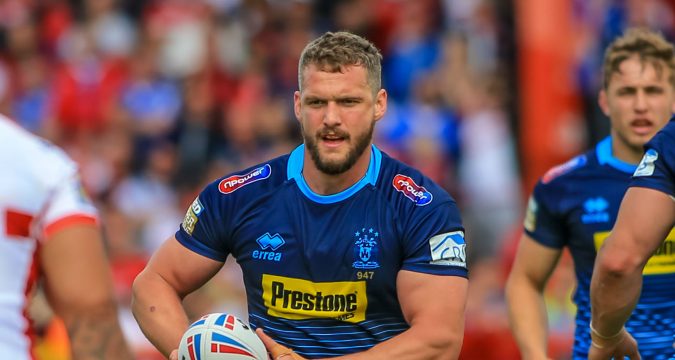 Adrian Lam could welcome Sean O’Loughlin back into the side for Saturday’s game with Catalans.

The Warriors head coach confirmed his captain could be in contention to play in Perpignan after missing a spell on the sidelines with a hamstring niggle.

Ethan Havard, Tommy Leuluai and George Burgess could also all return for the trip after not featuring in the Warriors’ surprise defeat to Hull KR on Thursday.

But one player who will not play is Liam Marshall, whose season is over after suffering a dreaded ACL injury in the club’s victory over Castleford.

“He will see an expert next week and he will be out between 9-12 months, sadly,” Lam confirmed.

Marshall has been a regular under Lam, scoring 17 tries in 24 appearances last season and adding to his efforts with ten scores in then games this year.