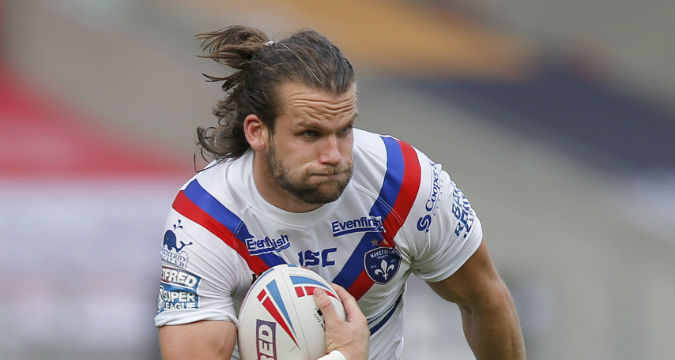 Wakefield Trinity’s game with Hull FC is set to go ahead this Thursday after the club reported positive Covid-19 cases last week.

Trinity’s game with Leeds last week was postponed after two players tested positive for the virus.

But they have returned no further positive cases since Monday’s testing and Super League officials are hoping that their game with the Black and Whites will go ahead, despite the fact that other squad members remain in self-isolation and will be unavailable for the game.

Trinity already have additional games to catch up on, having played just eight games, two fewer than some of their rivals.

It will lead to a hectic schedule, even before any further postponements.

Meanwhile, Trinity confirmed that Danny Kirmond would leave the club at the end of the season.

The 34-year-old has made 159 Super League appearances for Trinity and has spent the past nine seasons with the club.

But he will join Championship side York City Knights ahead of the 2021 season.

“I’m delighted to be joining York for next season,” Kirmond said.

“I’ve obviously been at Wakefield for a long time so the next step had to be the right challenge for me.”