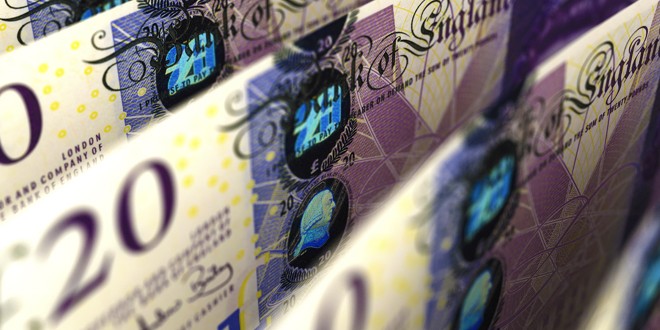 Castleford v Wakefield
Handicap: Castleford -10
This should be a cracking way to start the second day. Castleford had a great start to the season and are flying high in the table. Wakefield meanwhile made a slow start but have won their last two games, both away from home.
Castleford have built their success on the back of solid forward play and a tremendous kicking game from Liam Finn. They put in an excellent performance last time out but were narrowly beaten by a good Leeds side. That game was last Thursday and the extra rest will have done them a lot of good.
Wakefield had a tough start to the season and just two weeks ago they were looking over their shoulders at Bradford and London. But two wins at Hull and Widnes have given them an 8 point gap over the bottom two and they will be in a confident mood heading into today’s game. The signing of winger Richard Owen is a good one and he could prove to be a real threat on the wing against his former club.
I can see Wakefield making a fast start in this game and I think the 10 point handicap could be too big, so take it with both hands!
Verdict: Wakefield to win on the handicap (+10)

Bradford v Huddersfield
Handicap: Bradford +18
Both these teams seem to be having a real struggle with consistency this season.
Bradford picked up two great victories against Warrington and Catalan but were brought crashing back to reality last week, losing 0-50 at home to St Helens. They were without influential scrum half Luke Gale last week, who should be fit today, while James Donaldson will also return to bolster their defence.
In my opinion, this game will be won and lost in the middle of the park. Bradford’s pack looks very lightweight and they have a shortage of front line props. Huddersfield have no such problems and they have arguably one of the best forward units in the competition. They can provide the platform for Danny Brough to create the points for Huddersfield to win this game comfortably.
I just can’t see Bradford’s defence holding out in this one and for me, it’s Huddersfield to win big.
Verdict: Huddersfield to win and cover the handicap

St Helens v Warrington
Handicap: St Helens -6
The last game of the Magic Weekend should be a real cracker between two teams who have had mixed fortunes this seasons.
St Helens started the season in fine form and topped the table in the early stages. However, the wheels seemed to fall off after their cup defeat to Leeds and injuries have started to take their toll on the squad. However, they do have a very large pack and Luke Walsh will be key for the Saints. His kicking game is exceptional and he’s had a real impact in his debut year.
Warrington have been very inconsistent this season but the return of Ben Westwood is a massive boost for them. They were very clinical last week when they disposed of a very poor Catalan side and I doubt they’ll be afforded as much field position this week. They will get limited opportunities to attack the St Helens line and will need to take full advantage when they get the chance.
I think this should be a close game but St Helens can just edge it and cover the handicap.
Verdict: St Helens to win and cover the handicap

If I were you…
I’d put a double on Wakefield and Huddersfield with their respective handicaps. This pays 2.64/1

If you want better odds…
Wakefield, Huddersfield and St Helens to win with their handicaps pays 6/1