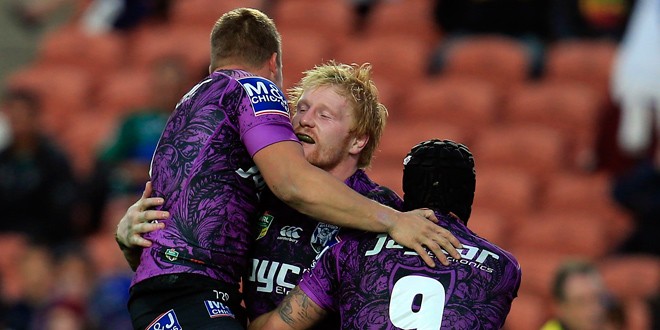 What were the scores?
Both games were close – Penrith edged the Raiders 20-26, while the Bulldogs won by an even smaller margin, 16-12.