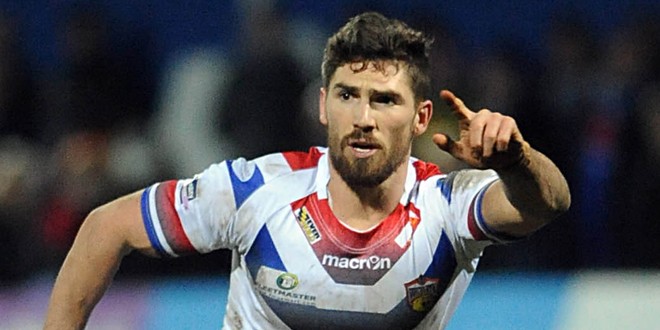 Wakefield will be looking to make it back-to-back wins in the Super League, and inflict a fifth straight defeat in the London Broncos in the process on Saturday.

After thrashing Catalan Dragons last time out, a second straight win would make for fantastic viewing for the Wildcats fans, who are seeing their squad slowly come together after some late recruitment.

And head coach Richard Agar has been able to call on the services of star centre Dean Collis once again, after he completed his two-match suspension he received for a tackle on Bradford’s Lee Gaskell. Scott Anderson is another who returns for the Wildcats, and he is expected to go straight back into the side, as Danny Washbrook misses out due to injury.

For London, they are once again poised to throw another debutant into the fray, as Atelea Vea will make his bow for the Broncos, after finally arriving in the country this week. Josh Drinkwater will also return to the London side after missing the previous defeat to Warrington due to injury.

Wakefield have won their last three meetings with London, with the Broncos last victory against the Wildcats coming 36-0 at the Twickenham Stoop on 31 March, 2012.

Wakefield’s Danny Kirmond (1-1-3) scored tries in all three of those Wildcats wins.

Wakefield’s squad is improving each and every week, and you would fancy them to get a second consecutive victory over a beleaguered London outfit.