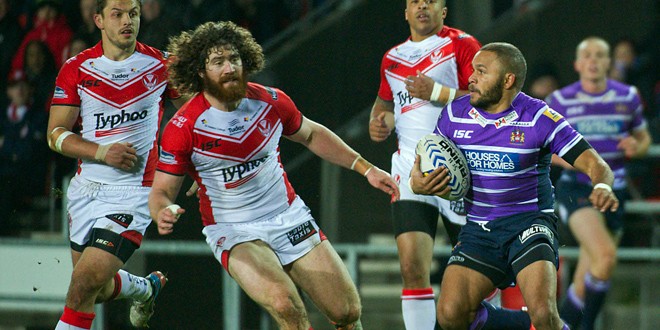 Arguably the hottest derby in Rugby League returns again tonight, as Wigan will be looking to complete a league double on St Helens by inflicting defeat on them at the DW Stadium.

A win for the Warriors – who are welcoming back a whole host of stars – will see them jump above the Saints in the table, and put them in prime position to finish top of the pile at the conclusion of the regular season. And boss Shaun Wane is able to welcome back the likes of Matty Bowen and Sean O’Loughlin into his side for the clash, to give him a huge boost in terms of selection. However, he is without Michael McIlorum and Liam Farrell, who are injured and suspended respectively.

As for the Saints, prop Alex Walmsley is available after completing a one-match ban last weekend against Castleford. Versatile centre Josh Jones is also recalled to the 19-man squad as Nathan Brown’s Saints look to maintain their position as Super League leaders.

The Prediction
How do you call a game like this? On this occasion, we’re going to let you decide by tweeting us your winners!