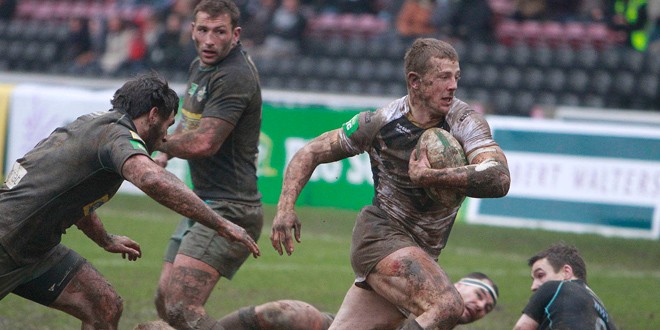 The black and whites were far too strong for the Broncos, extending an interval lead of 22-0 to 40-4 in wet conditions at the KC Stadium.

How it unfolded
Hull scored four first-half tries from Shaul, Crooks, who was recalled to the side, Thompson and Rankin, with Crooks adding three conversions against a willing but generally outclassed London side.

Things went from bad to worse for London in the second half, when Denny Solomona was sinbinned for holding down. Miller and Shaul added further tries for Hull before the Broncos finally got on the scoreboard with an unconverted try by Caton-Brown.

But Hull had the last word with a second try to Rankin and Crooks adding his sixth conversion of the afternoon.