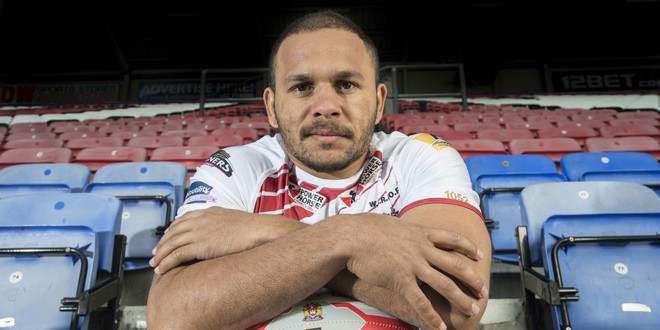 Given the players that Matty Bowen has played with and against over his record breaking 270 plus games for North Queensland, I had to ask who his favorite players, with or against, were in each position. He has scored some cracking tries too of all shapes and sizes and I was curious which one of them stood out as his favourite and why. – JJB

Achievement
“I have a few – maybe making my first grade debut for the Cowboys. Getting picked for Queensland. But beating the Broncos for the first time in ’04 as well. The Broncos against the Cowboys was the big local derby, we always got touched up every time we played them. So being in the Cowboys team that first time we beat the Broncos. It was at home in the semi-finals and we beat them 10-0. I will always remember that.”

Try
“We played Penrith Panthers at home. On a kick return Craig Gower kicked it down field and Ty Williams picked it up and gave it to me. I skipped across and sort of went to the sideline and beat Gower when he tried to tackle me. He was my roomy for about eight weeks when we came here for the Kangaroo tour. He came across and I gave him a smile. Everyone was saying I was pretty cocky smiling at him but it wasn’t that – it was because I knew him and roomed with him for the eight weeks. It’s one of the try I remember scoring in the corner so it was good.”

Inspirations
“I’ve got four older brothers and I always wanted to be like them and play footy like them. They didn’t play local but I always loved watching them play. Then there was Brad Fittler and little Preston Campbell, who’s fully grown into the indigenous staff and loves helping the indigenous people. As a player he was just small, a similar build to me and played with a lot of heart. I loved watching him play.”