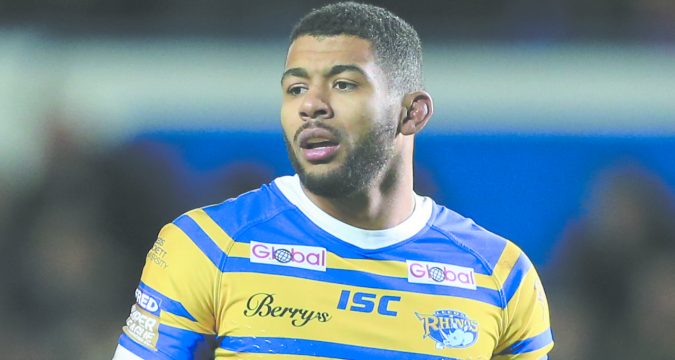 Watkins scored either side of half-time as the Rhinos secured an unbeaten Easter period.

“That was a big knock from him,” McDermott said on the England centre.

“A couple of those conversions were difficult and he is in good form.

“He is relishing the role of captain, his head’s in a good place. It is good to see and he has clearly got a grip of the group.

“They listen to him. To captain this group you’ve got to have a certain personality and a bit of presence about you. “You can’t just say the right things, it’s how you say it and how you command the group and Kallum is doing a great job in that regard.”

Meanwhile, McDermott talked up the importance of the victory for his side’s progression.

“I thought it was a really significant win, to build a team’s personality and character and identity.

“This squad is evolving and trying to create its own identity and wins like this, I think they are big for it.”