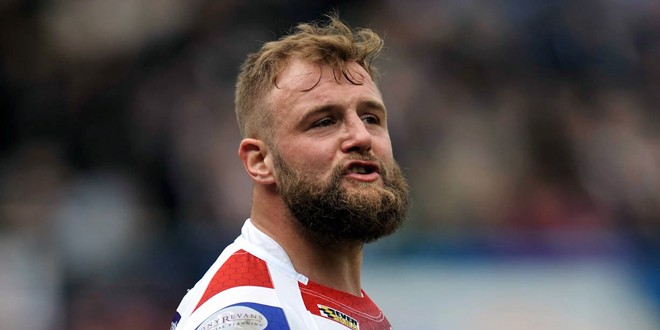 Castleford Tigers hooker Paul McShane says that despite leaving the club midway through this season, he thoroughly hopes they will beat the drop and remain in Super League next year.

McShane swapped clubs with fellow hooker Scott Moore towards the latter part of the season, and has slotted straight into Daryl Powell’s side as they aim to finish their season on a high at Wigan tonight.

And he admitted that he was struggling to find his form whilst at Wakefield earlier this year, but admits the move to Cas has kicked him on once again.

“It’s been an odd season for me really,” McShane said.

“It’s been different ends of the scale, going from the pressure of being in the Qualifiers to being at Cas where everyone’s looking to push on.

“I’ve got a lot friends at Wakefield and it’s not nice that they are having to think about their livelihoods. But hopefully they will get through the million pound game.”