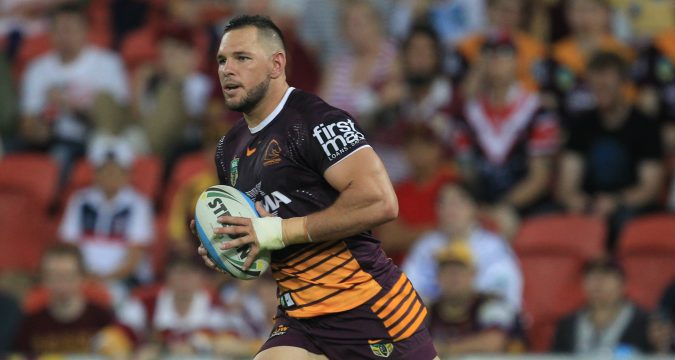 Former Warrington Wolves forward Mitchell Dodds has admitted that he would be open to returning to Super League again in the future.

Dodds was limited to just a few games for the Wolves in 2016 after suffering a serious leg injury, and eventually left the club at the end of the season.

He has since returned to former club Brisbane for the 2017 season, but he admitted to NRL.com that a move back to England in the future would be of interest to him.

“Probably in different circumstances, yeah,” Dodds said when asked whether he would play in England again.

“If I didn’t break my leg and played the whole year it’s a completely different story but there are always different circumstances like that.

“It’s a different game over there too. I learnt a lot of things personally for myself and how I like to do things around the place.”