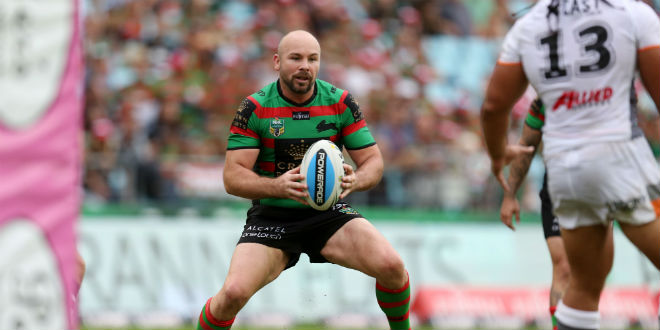 New Catalans Dragons signing Glenn Stewart has admitted that he spoke heavily with former teammate Michael Monaghan before deciding to head to France to play in Super League.

Stewart is one of several new recruits at the club ahead of 2016, when they will be aiming to improve on a disappointing season in 2015, failing to make the top four after another disappointing away record.

And Stewart admits that the Dragons will be targeting more victories on the road, and spoke to Dragons TV about the influence of Monaghan helped him make his mind up.

“I think consistency is what we need more of this year,” he said. “We need to start winning more games away and I think we’ll be getting up further the table.

“I know Michael very well and spoke to him quite a lot.

“I spoke to him a lot in the lead up to coming here and he explained where he, Laurent (Frayssinous) and Jerome (Guisset) want to take the team.

“He also spoke really well about the area here and how lovely it is, and so far he’s been true to his word. Considering we don’t know the language too well yet, the locals have been great.

“I’m getting a bit older but I still feel very good. The younger guys here have really impressed me so I’m happy to share my experience with them.”