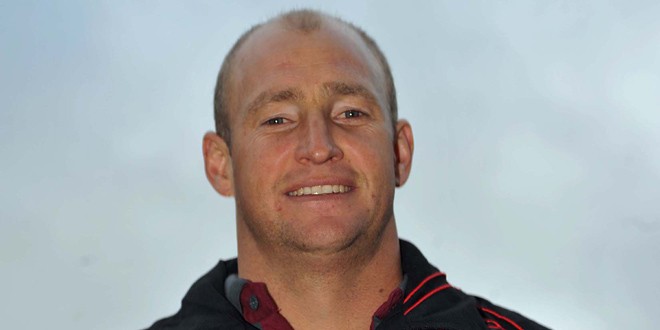 St Helens coach Nathan Brown said he was happy with his side after they took down bottom club London Broncos 48-18 at home last night.

Nine different players scored tries and it was much more of a polished performance following a string of defeats that started at Easter.

“It was a decent result,” the coach said in his post-match press conference.

“But you have to take your hat off to London. I have watched four or five of their games and with what the club has gone through, the players turn up with a smile, compete hard and never give up.

“It wasn’t our best performance but it was a nice result and we have put ourselves in a good position on the ladder. We have had a tough run over the last few weeks and had a lot of injuries. If you take out the fact we have been knocked out of the cup and look at the ladder, then we are in a good spot and should be happy.

“But the cup loss puts a downer on it and we know we have to improve. We were developing for six weeks and then had injuries and changes of combinations. We forgot what we are good at so now we need to continue to grow and have our fair share of luck.”