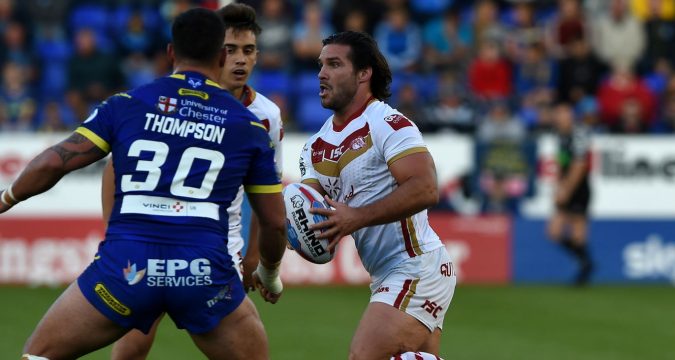 The France International has put pen to paper on a contract extension that will secure his future at the Gilbert Brutus Stadium until the end of the 2021 season.

Baitieri, who arrived at the club in 2011, has made 240 appearances and scored 22 tries for the Dragons.

And he now says he will play out his career at the Catalans.

“I am pleased to announce a one-year extension at the Catalans and finish my professional career as a one-club player for this great organisation,” he said.

“I am fully committed to bringing another trophy to Perpignan for the club and its great supporters.

“I hope the fans will be allowed back into stadiums quickly so we may show our thanks for their ongoing support.”

Steve McNamara, the Dragons head coach, has welcomed the agreement with Baiteiri.

“We are happy that Jason has agreed to a new one-year deal,” said McNamara.

“He brings commitment and energy to every game he plays and he will be important to us in 2021.”