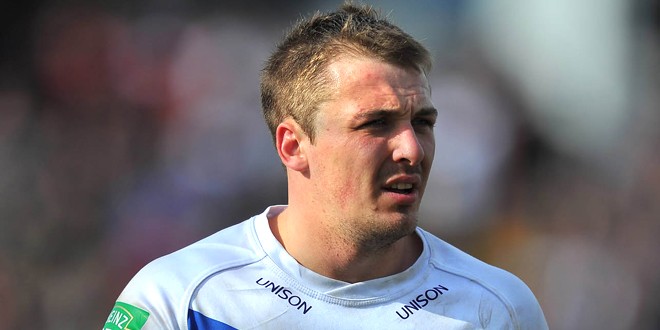 Hull FC coach Lee Radford has described the move to take Lee Smith on trial as “win-win” for the club – adding he will get a chance to impress in all their pre-season games before a decision is made on a deal.

League Express revealed two weeks ago how Hull had taken the former Grand Final winner on trial, with details now emerging of the length of the short-term deal with the Black and Whites.

But Radford has said that the club will not make a call until after their final friendly on whether Smith is handed a full-time deal.

“I have seen everything I would expect from a trialist from Lee (Smith) so far in training,” Radford told the Hull Daily Mail.

“He has been willing and keen in training. Every session he is trying his hardest to impress and that really shows and that’s what we want from him.

“How he performs in the friendlies will be key in deciding which way that situation goes.

“We get to have a look at the player and see how he reacts to our environment.

“It’s not a luxury you have when you bring in a new signing from another club. So for us it’s a win-win situation.

“It’s a unique chance and we will make a decision on whether to offer him a deal after the last friendly and leading up to the Super League campaign.”