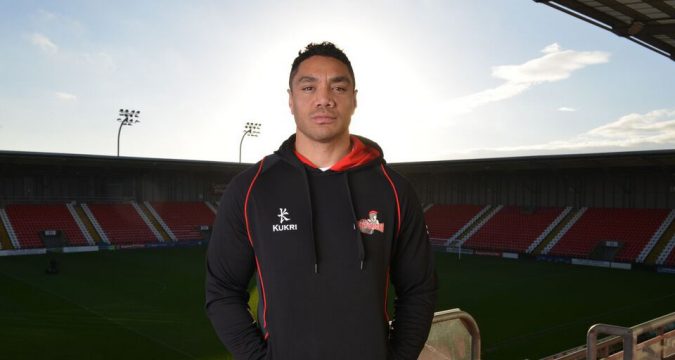 With all the talk of major signings at Leigh Centurions, the Lancashire side are once again the talk of the Championship heading into 2016.

They’ve assembled an incredible side for next season, as they look to quickly get over last year’s disappointment of The Qualifiers and mount another serious challenge for promotion.

So we’ve taken what we think is their best side (or certainly somewhere near), and thrown it open to you, our readers. Is this team now ready for the step up to Super League? Let us know!

..and that’s without including the likes of Tom Armstrong, Jamie Acton, Martyn Ridyard and Tom Spencer – plus several more big names.

What do you think? Is this squad Super League standard?