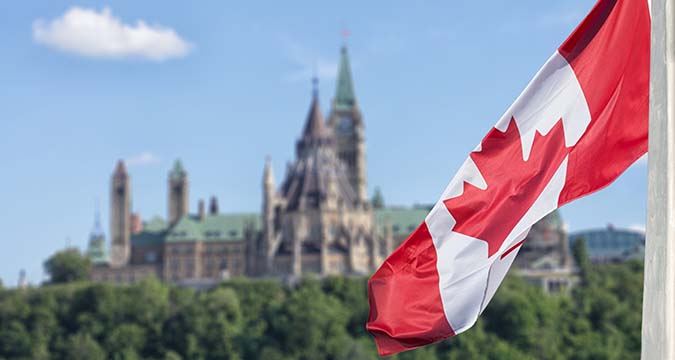 Ottawa Aces are offering Canadian athletes the opportunity to earn a professional contract with the club.

The Aces, who will join League 1 next season, have announced a series of trials this fall in Ottawa once COVID-19 restrictions have been relaxed.

They say they will be offering up to 10 professional contracts and are open to enquiries from athletes across several sports.

In a statement, they said: “Rugby League is one of the toughest, most exciting sports on the planet. It requires strength, skill, bravery, and athleticism. We at the Ottawa Aces believe these are qualities Canadian athletes have in abundance. Are there any athletes in Canada that feel they can make the team?

“The Ottawa Aces want to know. And if the answer is yes, we want them on our side. Whether they’re a football player, rugby player, hockey player or just a gifted athlete who thinks they can play the greatest game of all, this is their chance to prove it.

“The club will be offering up to ten contracts for the 2021 Season. As well players can expect to spend 4-5 months a year (non-consecutive) in Europe and the rest of the season in Canada.

The try-out is for Canadian athletes only and CV’s enquiries and footage should be sent to info@ottawaaces.com.