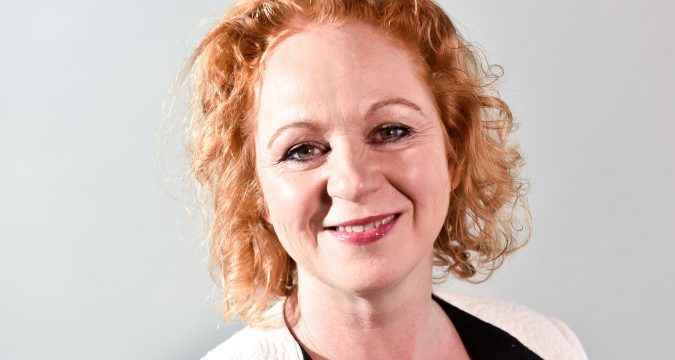 Judith Cummins MP, the Chair of the All Party Rugby League Parliamentary Group (APPG), has raised her concerns over the RFL’s decision not to award an elite Academy licence to Bradford Bulls and some other leading clubs.

“The approach and the outcome would appear to represent a reduction in opportunity in the community heartlands of the sport and a concentration predominantly in the hands of leading Super League clubs,” said Ms Cummins, who is the MP for Bradford South, which includes the Odsal district.

The independent chair of the RFL’s decision making panel stated that it wasn’t about working to award a set number of licences, but this doesn’t fit with the RFL’s statement that there was agreement to a maximum of 12 licences.

The MP has written to the RFL seeking an explanation of why quotas rather than an assessment of record, performance and potential, and crucially, evidence of deep roots into the community game appear to have had little weight in the consideration.

“This disconnect of the outcome from the grass roots of the game appears most starkly illustrated by the decision not to award an Elite Academy licence to Bradford Bulls,” she said.

“The Bulls Academy has been productive and respected for its work, a rich source of playing talent.  The club sits at the apex of a vibrant local community Rugby League structure, particularly in South Bradford, acting as a powerful incentive and objective for young local players starting out in the sport.

“Rugby League in Bradford was buoyed recently by the news that the Bulls would be returning to Odsal Stadium after more than 18 months away. Good news overshadowed by the RFL’s Academy announcement.

Ms Cummins added, “Bradford Bulls’s return to Odsal Stadium is great news for Bradford, the club, the fans and the sport. Odsal is totemic for Rugby League in Bradford and getting the Bulls back playing in Bradford is hugely significant. I am pleased to have worked with the club, helping them to achieve their ambition to return to Bradford. I’m now looking forward to continuing that work to help secure their return in the long-term.”