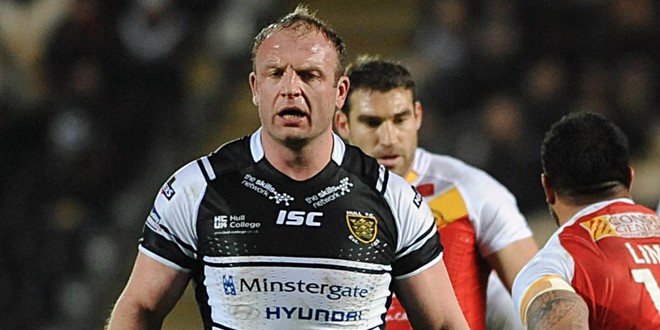 Radford, 35, said: “Our two starting frontrowers were outstanding and really laid the platform for us.
“Danny Houghton is over the moon playing on the back end of those two. Our halves could play off the back of it and we fell into a really good shape.”

The youngest coach in the league claims the win was the perfect tonic to a slow start to the season and he has urged his side to push on through the Easter period, which provides the first Hull derby of the year on Thursday.

“Easter is a really important time of the year for all sides and we had spoken about making a march in the competition,” he added.