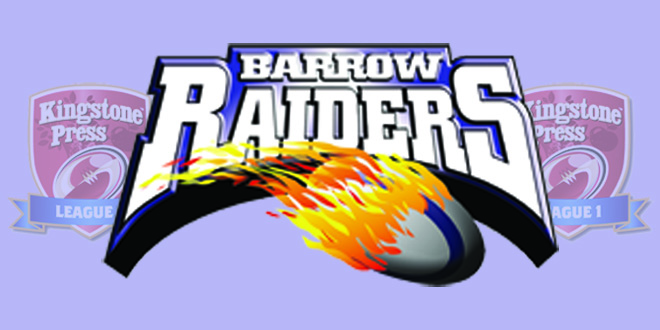 Barrow Raiders’ season has been dealt a cruel start after Storm Frank decimated part of their stadium.

Efforts to clear up the damage has already started, with the objective to have the mess cleared by the time Barrow host neighbours Workington Town on January 17th.

Joint director of rugby Mike Sunderland said: “The wind has caught the wall and split the blocking, making the wall unsafe,” he told the North West Evening Mail.

“We think the wind has caught the hoarding and put extra loading on the wall.

“Unfortunately it is going to cost the club thousands of pounds which, unfortunately, we don’t have, we may have to do some fundraising for it.

“We would love it if we could get some help from businesses, it is a massive cost to us which is unexpected and it is a safety issue and has to be done as quickly as possible.”