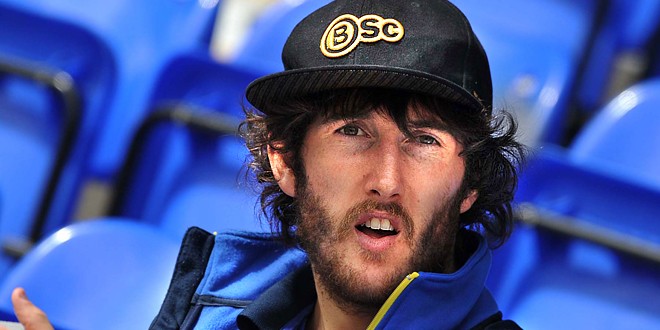 The former Salford utility back, 25, has steadily become one of the Wire’s most important players, and has scored 31 tries in 57 appearances. However, his focus this season will not be on emulating his Welsh predecessor’s point-scoring prowess.

“The stuff Briers has done with Warrington, I think the fans will be forever grateful for,” he said.

“But we have lost quite a few senior players, so I don’t think it’s for me to step up and take over the number six shirt, it’s more about stepping up and trying to be one of the senior players in the group. Taking over one of the leadership roles as we’ve lost a bit of that.

“I don’t feel any more pressure by wearing number six, I think it’s just a case of a number on your back and you have to go out there and perform to the best of your ability.”

“Roy has come in and brought a lot of NRL experience,” he said.

“He’s come in and settled in straight away, in meetings and in training, he’s talking, he’s passing on the thoughts he’s picked up over the years and what he thinks may or may not work for us. He’s stepped up as a leader.”

As for the team as a whole, Ratchford believes their difficult start to the campaign, which includes tomorrow’s bout with St Helens, is the perfect way to kick off the season.

“The first few weeks we’ve got is going to be a real tough start but it will be a good thing for us,” he said.

“It will give us an idea of where we are.”

The below video shows Ratchford scoring the try that sent Warrington into the 2012 Challenge Cup final.