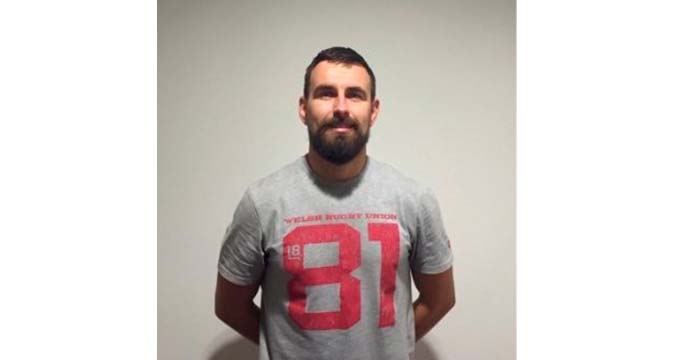 League Express understands that Gareth Whittaker will join the club after having spent six years within the Wales International rugby union setup.

Whittaker has previous Rugby League experience with Warrington Wolves, where he worked with Richard Marshall during his time as assistant coach. Whittaker was the Wolves’ head of junior strength and conditioning, while also working with the first team.

In 2013 he joined Featherstone Rovers and was their head of strength and conditioning, and a year later he worked with the England national side for the 2014 Four Nations.

In February 2015 he left Rugby League to take on a role with Wales Rugby Union, where he has spent the past six years.

Whittaker will now re-unite with Marshall at Salford, taking over from Greg Brown, who followed former coach Ian Watson to Huddersfield.

Salford’s players will report back for pre-season on Monday and will be joined by Darcy Lussick, who has joined the club on a one-year deal.

The former Manly forward joins after a spell with Toronto Wolfpack, and follows in the footsteps of his brother Joey Lussick, who spent the last two years with the club before returning to the NRL with Parramatta.

“I’m stoked to be joining Salford,” he said.

“My brother’s told me it’s a really family orientated club, where everyone’s close.

“I’ve lived in Salford for two years now. My house is two minutes from the ground and, while I’ve been here, I’ve really noticed the city getting behind the club. You go to the ground and you see how passionate the supporters are.

“I know a few of the of the boys already and I’m looking forward to playing with Lee Mossop in the front row, after our time together at Parra.

“Speaking to Rich (Marshall), I’m going to try and lead in a positive way too, through my actions.”