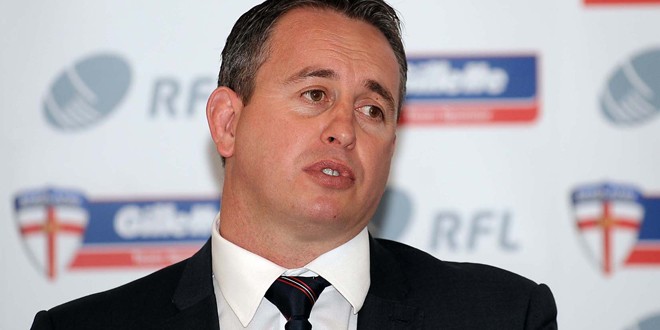 England’s defence was outstanding, conceding just one try, and that was probably a try that could be excused, having been created by Tohu Harris somehow managing to catch a ball he had a perfect right to drop and handing on a tryscoring pass to his winger Shaun Kenny-Dowall.

That try came in the third minute of the second half and there was, after the conversion by Jordan Kahu, just one more score, when Kahu added a late field-goal.

England coach Steve McNamara had effectively selected two stand-offs in Gareth Widdop and George Williams. Neither player was able to impose himself on the Kiwis.

On the other hand, Kiwi coach Stephen Kearney had made a late change in his squad, calling Kodi Nikorima into his starting lineup at halfback to replace Tuimoala Lolohea. And the ploy seemed to work. The Kiwi halfbacks looked more confident, especially in the second half, when they secured several goal-line drop-outs.

England  halfback George Williams looks most at risk in terms of selection for next week’s game, with McNamara having the options of Luke Gale and Matty Smith, who offer flair and experience respectively.

And I also think that Jermaine McGillvary has earned a place on the right wing.

There is certainly an awful lot to play for.

Get hold of a copy of Monday’s League Express for more detailed coverage of today’s Test match.