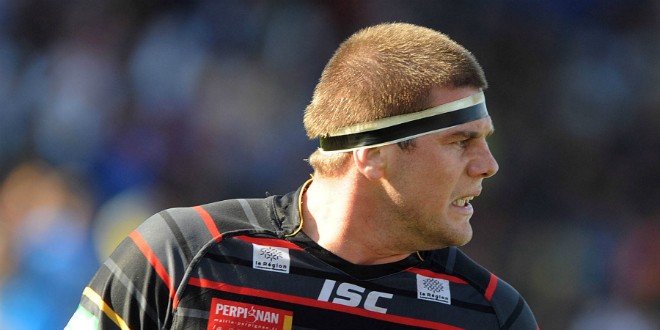 Catalans Dragons have re-signed Rémi Casty on a four-year deal from the start of the 2015 season.

The club struck up an agreement with the Sydney Roosters to release the former Dragons captain from his current contract at the end of this season, enabling him to return to France.

The French international prop – who was named in the 2012 Super League Dream Team – will be back for the tenth season of the club in the Super League.

Casty said : “It was a tough decision to leave the NRL but I couldn’t refuse the contract offered by the Dragons.”

“The club has great ambitions for next year, the tenth season of the Dragons in the Super League, and it’s great to be back and to be a part of that.

“To play in the NRL is something I’ve always wanted to do since I started playing rugby but I also always dreamed to lift a trophy with the Dragons.

“I’m really proud to come back to my club. The Dragons are playing really well in the play-offs and I hope they can reach their first Super League Grand Final.”

Casty joins Willie Tonga and Todd Carney as signings for next season.