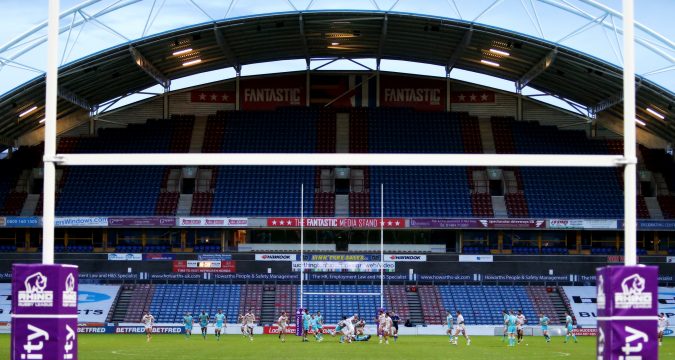 Could Huddersfield Giants be set to turn to a former Canberra hooker to save their season?

Reports in Australia have linked the Giants with a move for ex-Raiders hooker Simon Woolford as their new coach, with the 43-year-old seemingly in the mix to replace Rick Stone in charge at Huddersfield.

Woolford, who has previously coached the New South Wales Country side, spent 12 years with Canberra between 1994 and 2006, making over 200 appearances for the club.

He then moved on to play for St George-Illawarra Dragons, playing there for two seasons.

And prominent Australian journalist Phil Rothfield has suggested he is headed for West Yorkshire to replace Stone, who was sacked last month following a disappointing start to the season.