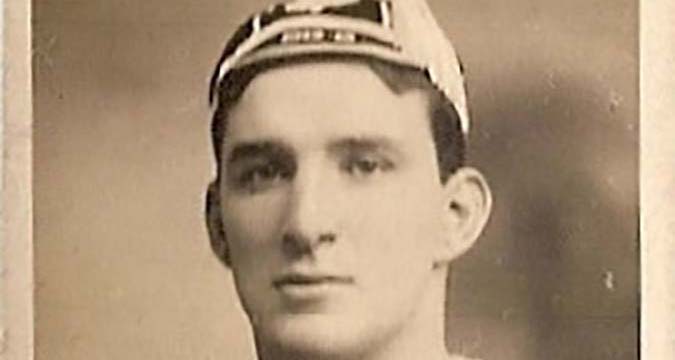 He may have died at the young age of 59 in 1951 but he didn’t half fit a lot into his astonishing life and author Steven Bell takes you on a journey through this man’s incredible story.

Douglas grew up in Cumberland and after helping his father with the coal round in his formative years, he became involved within the local wrestling arena: Cumberland & Westmoreland.

Doug had immense strength. He was a keen rugby forward and was soon signed up by Northern Union side Huddersfield and would take part in their glory years including the 1914-15 season in which the Fartowners won all four trophies on offer.

He travelled with his captain Harold Wagstaff on the Northern Union’s tour of Australasia and so took part in the infamous Rorke’s Drift test match, covered by Bryn Woodworth’s book, Backs to the Wall. 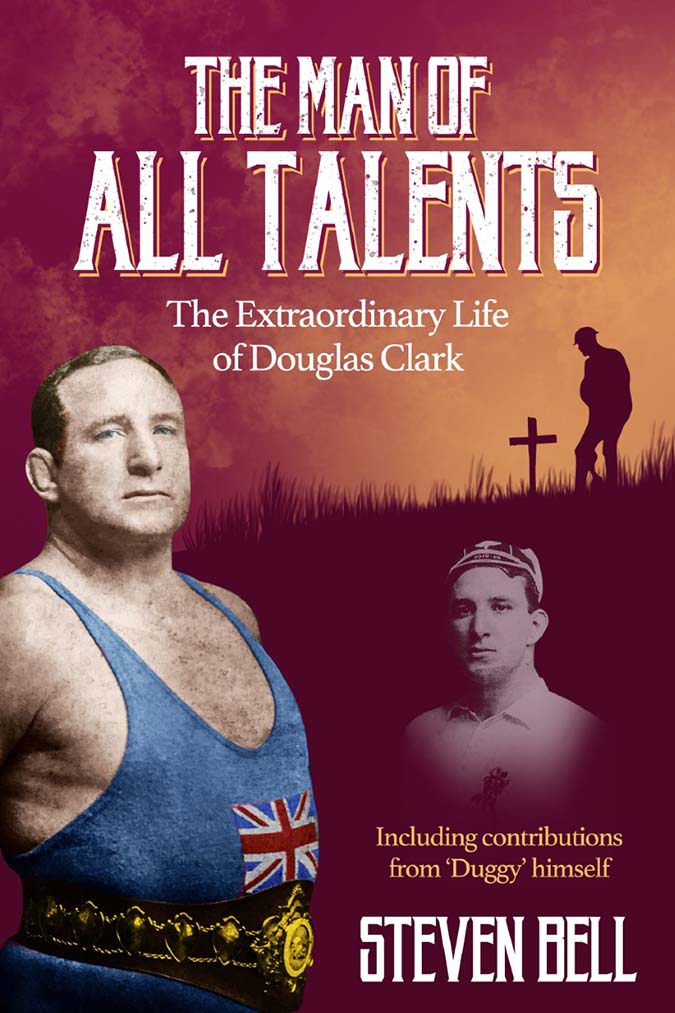 Both books are very similar in style as they take historical moments and bring them to life through dialogue and description but Bell’s book travels beyond the sights Doug experienced on tour and into the Great War and features some contributions from the man himself.

He was wounded in action as he served in some of the most infamous battles of the conflict and although he was advised against it, he continued his Rugby League career on his return home, finishing his career in the very early 1930s, playing over 400 games for Huddersfield as well as earning caps for Great Britain and his county.

Alongside his career within the 13-man sport, Doug was crowned World Heavyweight Champion in 1925, 1926 and 1930 within the wrestling arena and won numerous belts within Cumberland & Westmoreland.

Bell uses Duggy’s journals and also his war diaries to give us a glimpse into the man, often dubbed a gentle giant, and his incredible life but also the reality of post-War Britain and his working class life after retirement.

For anyone who has an interest in Rugby League, wrestling, military history, or even simply human achievement, the story of Douglas Clark isn’t one you are going to want to miss.

This book is published by Pitch Publishing Ltd. and is available from their website and also from outlets such as Amazon.