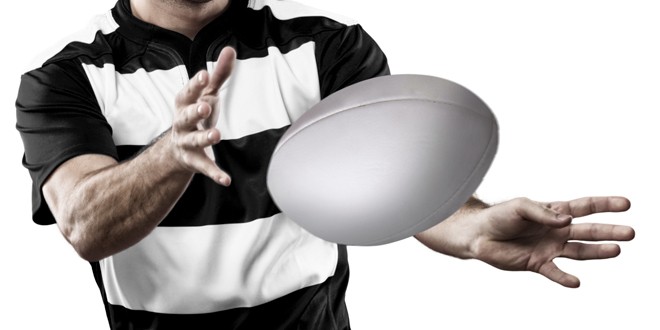 The Rugby Football League (RFL) have hit back at critics of their match review panel in a statement released to the media.

Hull KR chairman Neil Hudgell, Huddersfield Giants coach Paul Anderson, and Hull FC chairman Adam Pearson have all criticised the system, which they claim is inconsistent, in the past few days.

In response, RFL Director of Standards and Licensing Blake Solly said: “Rugby League’s disciplinary process is the envy of many other major sports and is held in high regard for its transparency, consistency and fairness.

“The sport has long been in the vanguard for its readiness to embrace technology and the use of video replays, both during and after games, means player are more accountable for their actions than ever before.

“The individuals involved on the Match Review Panel and disciplinary Tribunals all bring considerable expertise, including experience on the playing field at international level, to the process.

“That tribunal process is totally independent and constantly reviewed: the RFL is in regular contact with club coaches, players and others to ensure our disciplinary systems are as fair, consistent and effective as they can be. We remain committed to improving the system wherever we can.”