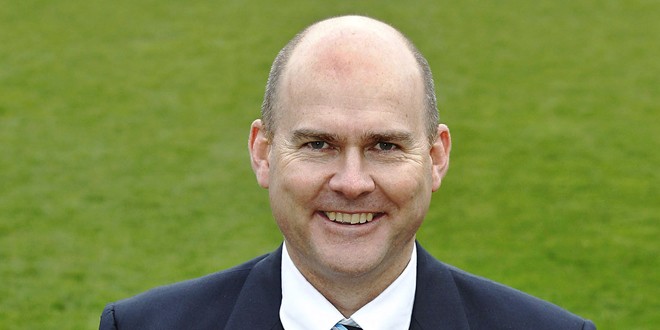 London Broncos have announced the departure of CEO Gus Mackay, who has been with the club for over three years.

“It was difficult decision personally but the right one in the interests of the club,” said Mackay, who will officially leave the club at the end of the month.

“In some ways the biggest achievement has come in the last six months. We saved the club from administration and closure, and found a new home so that the Broncos could survive.

“I made a decision a while ago that I would step down once the club was operating again to the right levels. The new structures are now in place and we are operating with a significantly reduced budget across the whole club. These changes had to be implemented to secure the future of the club.

“When I look back, I can honestly say that I have thoroughly enjoyed my time at the Broncos, despite all the challenges and the up and downs. It’s a great club which shows amazing character and determination along with a never-say-die attitude from staff, players and the fans alike.”

Broncos chairman David Hughes said: “It’s a decision that both the club and Gus took together and we very much wish him all the very best for the future. In a lot of ways Gus has had a somewhat thankless task over the past four or five months, but one that was essential to ensure the future for this great club.

“It wasn’t an easy time to be a CEO over the last two years at The Stoop with regards to crowds and our team’s performance. We give Gus our blessing and wish him well.”