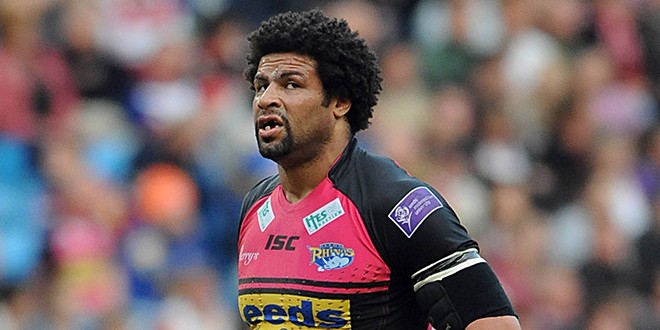 The lineup features no less than seven of England’s World Cup squad, including new signing Tom Briscoe, who will make his debut in front of a home crowd.

Bailey starts at prop for his testimonial game as he kicks off his 13th season at the club.

The match kicks off at 8.00pm at Headingley. Fans can pay on the night, with entry costing £15 for adults, £10 for concessions and £5 for juniors.