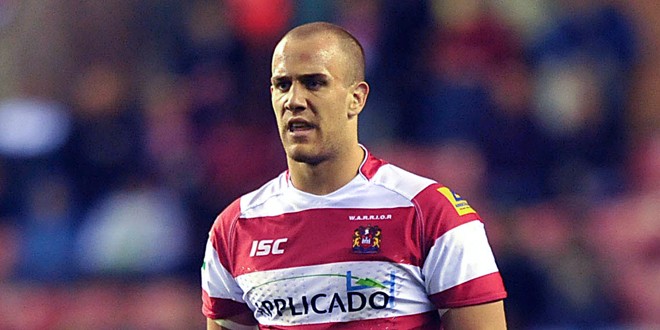 Lee Mossop has revealed he is to miss the first nine games of the 2014 NRL season with a shoulder injury.

The former Wigan back-rower, who joined Parramatta Eels in the summer, has been carrying the injury for two years but was advised by his new coaching team to undergo surgery immediately.

“When I realised I was signing for Parramatta, I sat down with the coach after the World Cup,” he said.

“In 2011 I had a shoulder injury which I played with for two years and I could’ve quite easily played again for this season without having a surgery.

“But I spoke with Brad [Arthur] and spoke with Pete Nolan and Daniel Anderson and we all agreed that from my point of view, I wanted to come over and although I was playing, I wasn’t able to play at my full potential which I thought was important.

“The big thing for me is I’m hoping to be at Parramatta for the long term and I think now before I start it was better off to get that fixed up so I could go into the season all guns blazing and hopefully give it my best shot.

“I’m hoping for about round ten, about that time,” he added.