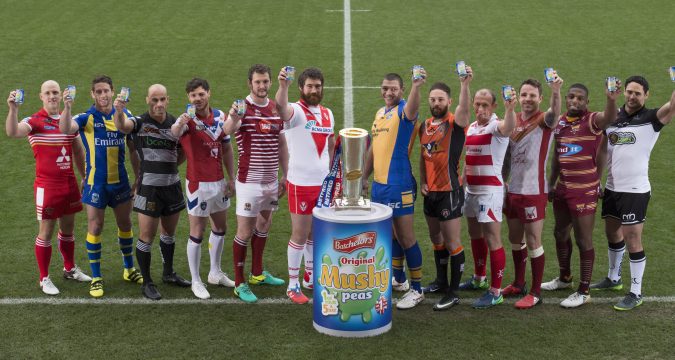 Rugby league is behind sports such as table tennis, angling and shooting in terms of people aged 16 and over who play the sport on a weekly basis, according to data from Sport England which has appeared in a national newspaper.

The Telegraph have compiled a list of the 33 most popular sports in the country relating to data handed out by Sport England from the end of September 2016 – and rugby league sits a worrying 27th on the list.

The article notes that 44,900 people participate in playing rugby league on a weekly basis, which is down almost 10 per cent – 9.65% – from 12 months prior to that data being collated.

Perhaps even more worryingly, it details a staggering 39.07% drop in participation numbers over the last decade in comparison to those playing the sport in September 2006.

More people take part in sports like sailing and shooting on a weekly basis compared to rugby league, the study has shown.

What does this tell you about the future of rugby league? Tweet us @LeagueExpress with your thoughts.