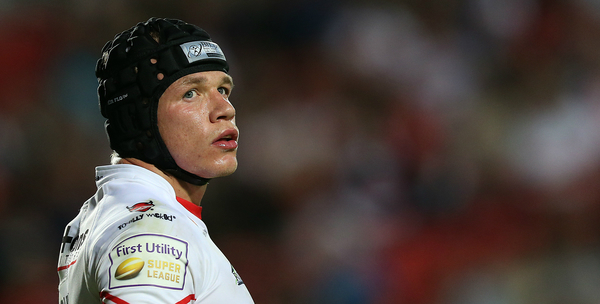 St Helens returned to winning ways as they decimated Huddersfield 66-4.

Justin Holbrook’s side registered the biggest win of the Super League season so far as they raced in 12 tries against a dismal Giants outfit.

Jonny Lomax, Ben Barba, Louie McCarthy-Scarsbrook and Ryan Morgan all bagged a brace apiece as the hosts established a 34-0 lead at the break.

Danny Richardson, Regan Grace and Kyle Amor got in on the act during the second-half, while Lomax completed his treble to wrap up the contest.

Former Saints man Jordan Turned added a meaningless consolation for the visitors, who are now winless in seven games.