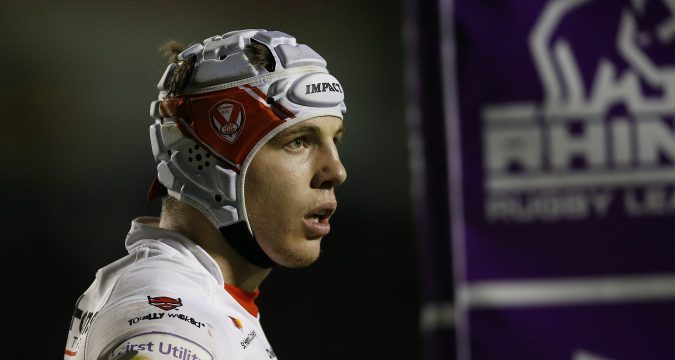 Jonny Lomax stole the show with a superb performance, scoring one and assisting three further tries, but it was another complete team effort from Saints, who cut apart the Tigers at will, for the third time this season.

For Castleford, it was a frustrating evening as missed opportunities and poor defence saw them cut adrift by half-time.

Kyle Amor scored the opening try of the game before Cas hit back through Mike McMeeken.

Ben Barba scored another sensational length-of-the-field try to extend Saints lead, although it came off the back of a loose catch from Adam Swift that left the Tigers frustrated.

Further first-half tries through Dom Peyroux and Lomax put Justin Holbrook’s side 22-4 up at the break, and a brace apiece in the second-half through Ryan Morgan and Theo Fages secured the win for the visitors, despite three late tries for Castleford courtesy of Jy Hitchcox, Jake Trueman and Oliver Holmes.