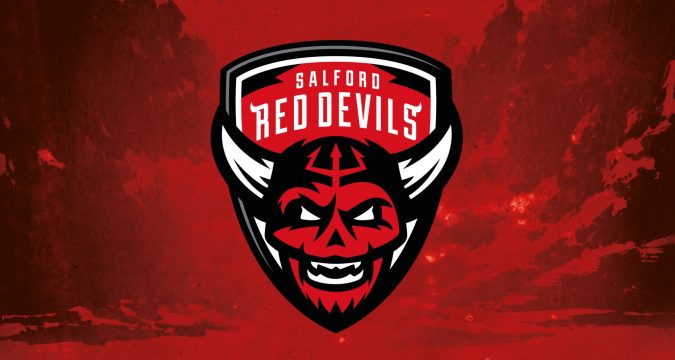 Salford Red Devils have been fined £15,000 for failing to fulfil a Super League fixture in October.

Salford were forced to withdrew from their clash against Warrington Wolves on October 30th due to having only 13 players available for selection.

The Red Devils were expected to participate in four games within just 11 days, a schedule which doesn’t allow for substantial rest and recovery.

Due to Covid-19, the RFL released specific requirements for withdrawing from a fixture; a minimum of seven players ruled out as a direct result of Coronavirus, either through a positive test or track & trace.

As Salford did not meet these requirements, Warrington were awarded a 24-0 victory, a result which allowed the Wolves to finish third in the competition.

Salford released a statement on their website elaborating on the club’s disappointment regarding the decision: “The Club made every effort to fulfil all fixtures, with additional recruitment to the squad despite no threat of relegation, and strict adherence to Covid-19 protocols, which prevented rescheduling as a consequence of outbreaks.”

“At a time when other sports have been criticised for their approaches to player welfare, Salford Red Devils are disappointed that the RFL have not supported the stance taken by the Club.”

“This will not alter the Club’s priorities and approach going forward.”