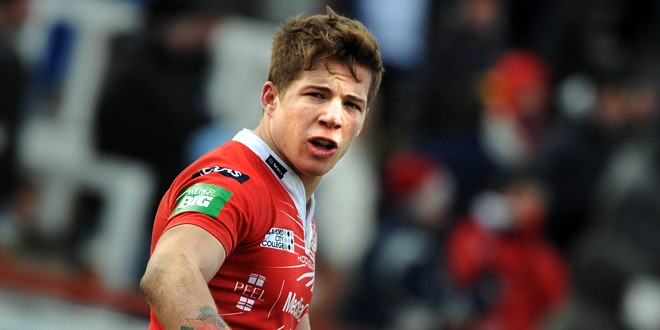 Salford Red Devils have insisted that they will fight any resignation attempt from French half-back Theo Fages.

Fages’ representatives issued a statement on Friday saying the 20-year-old had tendered his resignation with the club, but the Red Devils have replied with a statement of their own saying he’s going nowhere.

‘‘The club categorically disputes the grounds of Theo’s resignation,” they said.

‘‘He remains a Salford Red Devils employee until November 30, 2016 and his position with the club remains unchanged.

‘‘It is disappointing at this critical stage of the season and after the club’s huge investment in Theo’s career that we are now faced with this situation.

‘‘The club will simply not allow players to walk away from their contractual commitments.’’

The matter will now be put before an RFL tribunal in the next month.