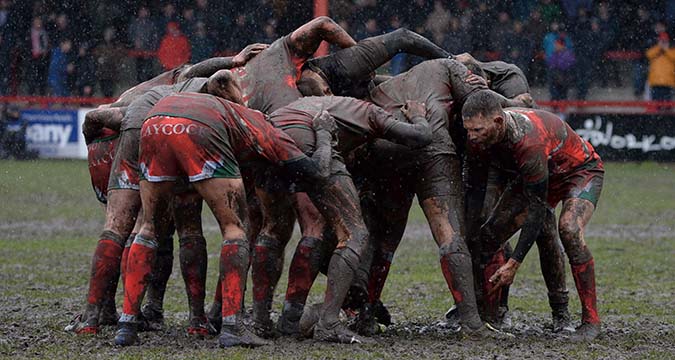 Scrums look set to remain out of Rugby League at the start of the season – but may return by the end of it.

Clubs were provided an update on Friday where plans for the season were discussed.

And it appears likely that, due to the ongoing pandemic, scrums will remain absent at the start of the season as a result of health and safety concerns.

They were abolished prior to August last year as the close contact of scrums increased the risk of transmission during the game.

However, it’s hoped that scrums will be able to return later in the year if and when the scale of the pandemic begins to decline.

The World Cup is likely to retain scrums, given that it will be played in accordance with the rules used in the international game.

At Championship and League 1 level, discussions remain to be had on how the league table will be decided.

The same interpretation could be brought into effect outside Super League this year.