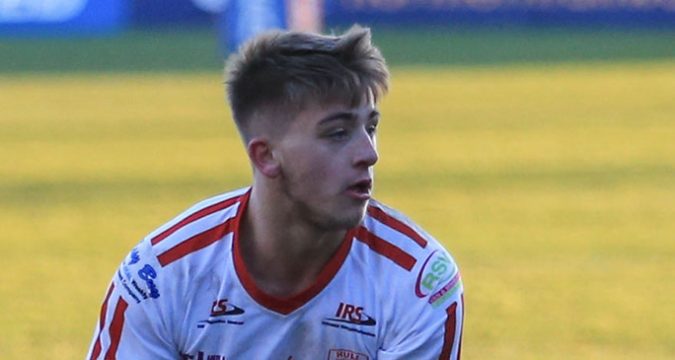 Hull Kingston Rovers produced the shock of the season so far when they defeated Super League leaders Wigan 34-18.

The Robins, who went into the game off the back of seven straight league defeats, produced a sublime offensive display as they cut the Warriors apart in stunning fashion.

It was Wigan’s first defeat since lock-down and their third of the season, with the Warriors’ defence unable to cope with the Rovers attack.

Greg Minikin scored a hat-trick, but it was the performances of Jordan Abdull, Jez Litten and Kane Linnett that particularly caught the eye.

Sam Powell put the Warriors ahead early, but three tries in six minutes midway through the first-half put the Robins in control, with Elliot Minchella scoring twice and Minikin grabbing his first.

Harry Smith pulled one back for Adrian Lam’s side but Minikin’s second put the Robins 22-12 ahead at the break.

Two quick tries after the restart secured the win for Tony Smith’s men, with Dean Hadley scoring the first and Minikin securing his treble.

Jackson Hastings scored a late consolation for Wigan, after Shaun Kenny-Dowall was sin-binned, but it was too little too late.