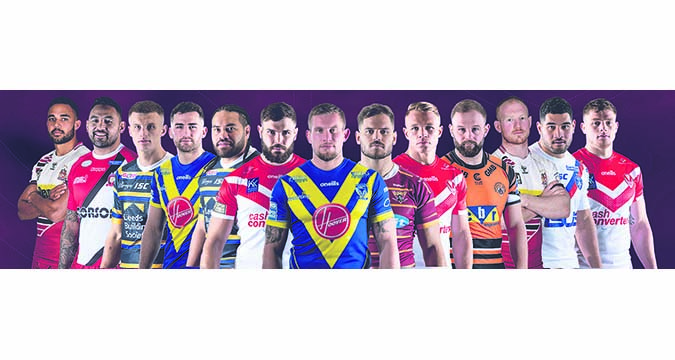 Seven players have made their inaugural appearance in the newly announced Super League Dream Team.

The competition revealed its 2020 selections ahead of the Super League Awards evening, which will take place on Sky Sports on Monday 23rd Nov from 7.00pm.

This year’s Man Of Steel award winner will be revealed during the ceremony, which will be presented by Brian Carney.

Eight of the competition’s eleven clubs are represented, with Catalans, Hull FC and Hull KR the only clubs without representation.

Wigan fullback Bevan French, one of five contenders for Man Of Steel, earned the fullback spot, which rules St Helens counterpart Lachlan Coote out of the running for the crown, having also been named on the five-man shortlist.

St Helens have the most players in the team with three inclusions, with Jonny Lomax, Alex Walmsley and Morgan Knowles also included.

Liam Farrell is selected for the third time, while Leeds duo Ash Handley and Konrad Hurrell make up the 13.