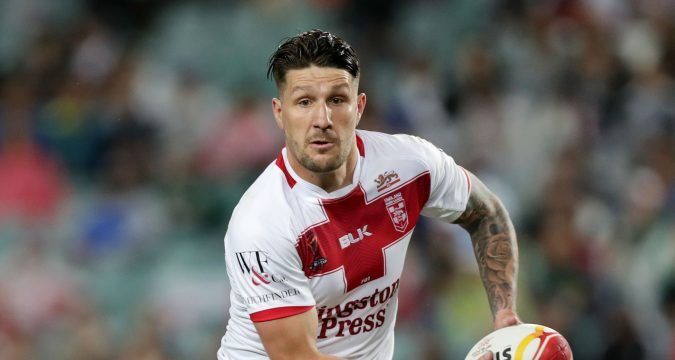 “I watch every Super League game, every week, and the door is always open to players who are performing,” said Wane.

“I’ve been impressed in recent weeks by what I’ve seen from these four players and the data we have on them backs that up. They are consistently hitting the performance levels required at the highest level.”

Next Wednesday (16 June) Wane will announce his squad for England’s match against the Combined Nations All Stars on Friday 25 June at Warrington’s Halliwell Jones Stadium. The match is part of an historic double-header featuring the Men’s and Women’s teams. England Women face Wales at 6pm, before Shaun Wane takes charge of the England team for the first time at 8pm.

Tickets are on sale now via the RFL website, priced £20 for adults and £10 for under U16s. An initial 4,000 tickets are available, with the hope that further areas of the stadium will become available as social distancing requirements ease.

Meanwhile, Monday’s scheduled training session at Emerald Headingley Stadium has been cancelled due to the volume of injuries at some clubs and the prevailing uncertainty caused by Covid outbreaks at others.