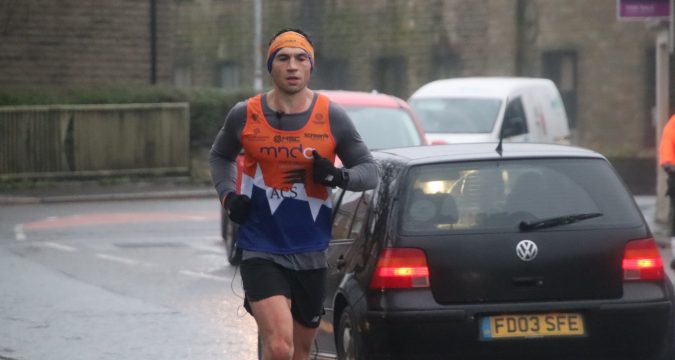 The Rugby Football League has paid tribute to five Rugby League personalities who have been recognised in the Queen’s Birthday Honours for 2021, with three OBE’s and two MBE’s between them.

Kevin Sinfield, the Leeds Rhinos Director of Rugby who was awarded an MBE in 2014, has been awarded the OBE for services to Rugby League Football and to Charitable Fundraising.

Nigel Wood, the Chairman of Bradford Bulls and former Chief Executive of the RFL, has been awarded the OBE for services to Rugby League Football.

Rimla Akhtar, a Non-Executive Director of the RFL, has been awarded the OBE for services to Equality and Diversity in Sport.

Stephen Ball, the General Manager of the Rugby League Benevolent Fund, has been awarded the MBE for services to Rugby League Charities.

Martin Blondel, the General Manager of the Steve Prescott Foundation, has been awarded the MBE for services to the community in St Helens, particularly during the current Covid-19 pandemic.

Simon Johnson, the RFL Chair, said: “I am delighted and honoured to welcome these five awards on behalf of the RFL and the sport.

“Stephen Ball has been recognised as one of the unsung heroes of Rugby League for decades, having served a number of clubs in a variety of roles before the outstanding work he has done for the Benevolent Fund.

“Kevin Sinfield was already established as a legend of the game, through his playing performances for Leeds Rhinos, England and Great Britain, before his inspirational efforts last winter in support of his former team-mate and close friend Rob Burrow MBE.

“Nigel Wood was a member of the RFL Board for eighteen years, and steered the sport as Chief Executive for more than a decade, including the successful staging of the 2013 World Cup and the foundation of the Rugby League Benevolent Fund, before becoming Chair of the International Federation.

“My colleague Rimla Akhtar has been an invaluable addition to our Board since she was elected a Non-Executive Director in 2019, and in the last year has taken another key role as Chair of our new Inclusion Board, in addition to her work in other sports as a true trailblazer for Equality and Diversity.

“Like Rimla, Martin Blondel has not been recognised specifically for his work in Rugby League. But, like Stephen Ball, he has worked tirelessly and selflessly to help Rugby League people who encounter tough times, initially through the Steve Prescott Foundation and never more importantly than during the challenges of 2020-21, when Rugby League’s social value in towns such as St Helens shone through so brightly.”

This is the year of the Rugby League World Cup