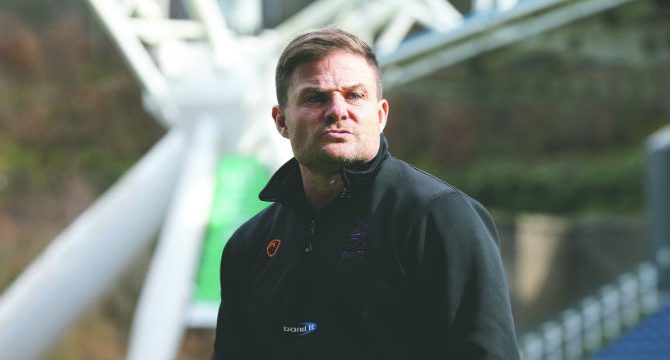 Simon Woolford will leave Huddersfield Giants at the end of the season.

TotalRL understands the Australian head coach will not be renewing his contract with the club at the end of the current campaign and will leave at the season’s conclusion.

An announcement from the club is expected later today.

Woolford, who joined the club midway through 2018, dropped a bombshell earlier this month when he revealed he did not expect to be offered a new deal.

“If I was a betting man I’d probably say that I’ll be going home,” he said.

“I’d like to finish the job I started, that would be the preference. But at this stage, if I was a betting man, that is probably not going to happen.”

Replacing Rick Stone in 2018, Woolford’s arrival saw Huddersfield go on a superb winning run that propelled them away from the relegation picture.

2019 saw the club endure a tough campaign, escaping relegation on the final day.

However, the Giants have lost all five of their games since the season restart, three of which have seen them lose by one point.