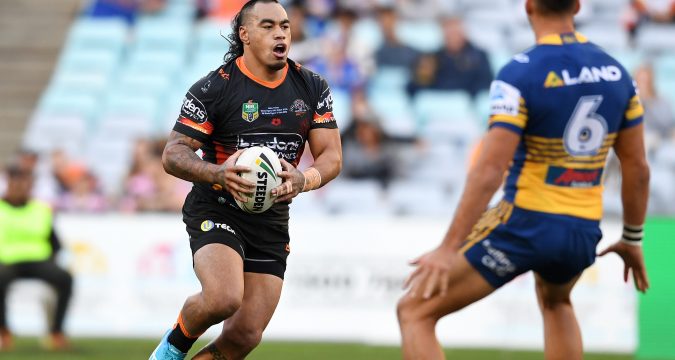 Hull FC could hand six of their new signings starts in the club’s Super League opener with Leeds.

Captain Danny Houghton misses out through a thumb injury.

Meanwhile, Leeds are without Ava Seumanufagai for the clash.

The prop is absent from the Rhinos’ 21-man squad, with Tom Holroyd named.

Kruise Leeming, as expected also misses out, but Luke Gale, Matt Prior and Alex Mellor are all in line to feature.