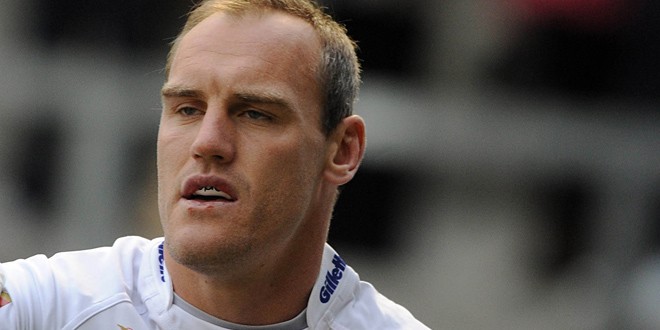 A special edition match-day supplement called The Derby will be on sale to supporters attending today’s clash between Hull FC and Hull KR.

The one-off special issue takes a close look at one of the biggest rivalries in sport as well as offering all the latest news and interviews from the Black and Whites camp. It has 68 pages of exclusive content, according to Hull FC.

Some of the highlights include:

• New signing Mickey Paea on his move from east to west
• A special feature on Hull FC’s new half-back options
• Columns from head coach Lee Radford, skipper Gareth Ellis and owner Adam Pearson
• An interview with the club’s new head of youth Danny Wilson on 2014
• A brand new ‘Down Memory Lane’ column from club historian Bill Dalton
• James Cunningham on his move to the capital this week
• Feka Paleaaesina answers your questions in Set of Six
• All you need to know about Magic Weekend ticket prices

The Derby programmes are on sale around the ground as well from the club shop at the KC Stadium today, costing £3.