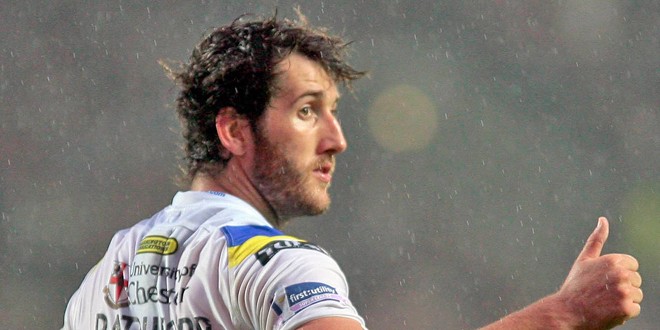 There are two blows for Wigan for their top-four clash with Warrington; Joe Greenwood is out with an ankle injury suffered on debut against Leeds last Thursday, while prop Romain Navarrete is also suspended. Ben Flower does, however, hand Shaun Wane a boost by returning – young prop Sami Kibula is also included.

Ben Westwood will make his 500th career appearance if he features on Friday, having been included in Warrington’s 19-man squad. England internationals Stefan Ratchford and Chris Hill both return – but Ben Murdoch-Masila and Ben Pomeroy are out through injury.

There are three changes for the Super League leaders for Friday’s clash with St Helens. Adam Swift, Kyle Amor and Matty Costello all return to the 19-man squad for Justin Holbrook’s side. They replace Ryan Morgan, Matty Smith and Jack Ashworth.

As for Widnes, they bring back fullback Rhys Hanbury into their 19-man squad for the game – as their focus begins to turn to the Qualifiers this summer.