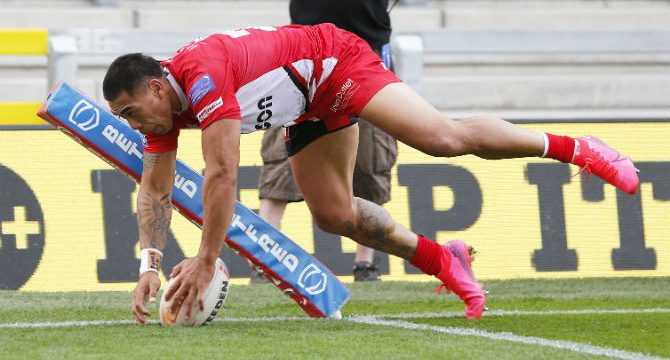 Super League could introduce additional interchanges in the coming weeks.

League Express understands clubs are considering an increase in the number of substitutions, rising from eight to ten per game.

The proposal has been tabled with a view of protecting player welfare, with the game becoming more demanding than ever and two games per week on the horizon.

That has resulted in more tackles and more carries, thus increasing the demands on players.

With players being asked to produce more efforts in games, and two games a week on the horizon, there is a fear for the wellbeing of the players.

Super League has garnered a number of different opinions and coaches are thought to be split on whether the increase would be in the best interest of the sport.

An increase is only thought to be a short-term proposal and would not be implemented beyond the end of the season, if it were to be introduced.

While some have welcomed the proposal, others believe it could result in further issues next year. And some coaches believe that another significant change to the rules could damage the integrity of the competition.

With games coming at a quick-fire rate from October onwards, additional interchanges would ease the amount of time players would have to spend on the field, therefore helping protect them from injury.
A decision could be made this week, with further consultation expected.