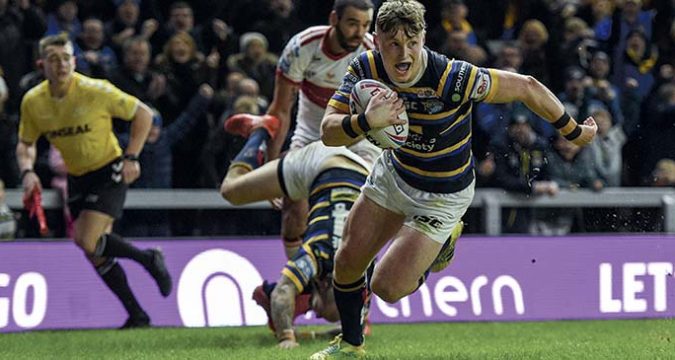 Super League has proposed a huge triple-header to mark the competition’s return.

The proposal has yet to be ratified and is thought to be one of three options on the table to mark the league’s grand return.

Clubs will meet on Friday to finalise plans with the competition’s end date yet to be decided, though it’s expected that November 28th will be the date that closes the season in the shape of the Grand Final.

The prospect of three games on the same day to celebrate the resumption of the season will come as an appetising prospect to many, though games will be behind closed doors.

Super League has produced a number of different models for clubs to consider once the season does return, but a return on the first weekend of August is nailed on.